“The Road to Urbanisation for Peasants in the Post-Media Era” by Zihan Xiang, Finalist in the 2021 One Drawing Challenge

The One Drawing Challenge Jury comprises practitioners and thought leaders from the worlds of architecture, design and technology, each with a special connection to drawing. The jury represents those leaders who are actively bringing architecture to the public today, both online and in the built environment. For entrants and winners, this is an opportunity to get their work in front of the people shaping how the world engages with architecture now and in the future. 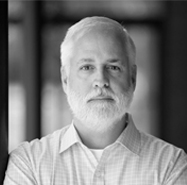 Dallas architect Bob Borson is widely recognized as the blogger behind Life of an Architect — one of the world’s most popular architectural blogs. As an emerging voice within the architectural community, he has bridged the gap and engaged multiple generations of architects and architectural enthusiasts by sharing his personal experiences, professional practice tips, and anecdotes on what it’s like to work with and be an architect. 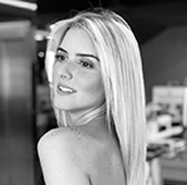 Rated by Feedspot as #1 among the top 125 architecture influencers, Amanda is the Brazilian architect who founded @architecture_hunter, the world's largest independent architectural Instagram page, with over 3 million followers. In 2019, she entered the prestigious Forbes Brazil 30 Under 30 list. Amanda previously interned at studioMK27, led by the renowned Marcio Kogan, and is part of the jury for Architizer's A+Awards. 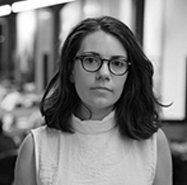 Ciel Hunter focuses on supporting creators and artists, and in shaping storytelling of all forms. She was most recently at VICE Media, where she was Global Head of Content, overseeing digital output across all platforms and countries. Prior she was the Executive Creative Director, in which capacity she led such initiatives as The Creators Project. 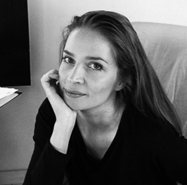 Boryana Ilieva was a co-founder of architectural studio 11AM in Sofia, Bulgaria, developing single-family houses and condo interiors. Today she is fully devoted to artistic investigations of film architecture through the Floor Plan Croissant project, where she extracts floor plans of character houses in notable films. She believes a film's floor plan forms a ghost matrix around which directors not only build plots, but place hidden messages. Illieva is also a guest lecturer in production design at The National Academy for Theatre and Film Arts in Sofia. 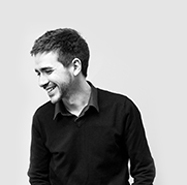 Paul Keskeys is a registered UK architect, writer and editor based in New York City. A graduate from UCL and the University of Edinburgh, gaining an MArch in Architectural Design with distinction, Keskeys was nominated for the RIAS Silver Medal in 2009. He is currently the Content Director at Architizer, with features also published in Architectural Digest, PIN—UP Magazine, Archinect, Aesthetica Magazine and PUBLIC Journal. 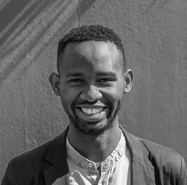 Wandile Mthiyane is an Obama Leader, TedxFellow, architectural designer, social entrepreneur and the founder and CEO of Ubuntu Design Group (UDG), an architectural organization that focuses on social impact design projects ranging from individual housing to urban design scale. Wandile was selected as one the 200 rising leaders from across Africa to the 2nd cohort of the Obama Leaders: Africa Program, since then he’s work has been featured on several media outlets including Forbes. 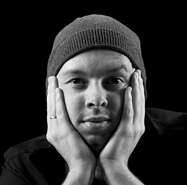 Together with his wife Fei, Chris runs architecture studio Precht in the mountains of Salzburg, working on worldwide projects including ecological High-rises, Farmscrapers and Bamboo-buildings. Chris is a leading voice in the design of a more ecological future. “Architecture is no longer defined by form, styles or eras. The problems that our generation needs to solve are larger than that. For us, climate change is not a theory, but a reality. As architects, we need to find solutions that contribute to the health of our civilisation and of our planet.” 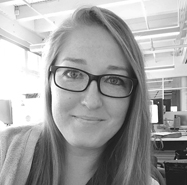 Lora Teagarden is an Associate at RATIO in Indianapolis, IN, a published author, creator of #AREsketches and #TheLittleArchitectsAlphabet, and business owner. She is a 2017 Young Architect Award winner, one of 25 architects to watch in 2019, and an At Large Director on the AIA National Strategic Council. Her passion for the profession drives her to mentor young professionals and volunteer in her community. 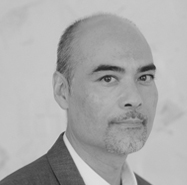 Marc Tsurumaki is a Founding Principal of LTL Architects, an award-winning partnership founded in 1997 and located in New York City. LTL Architects was the recipient of the 2007 National Design Award and was recently ranked #3 among design firms in the country by Architect Magazine. Their drawings are featured in the permanent collections of the Museum of Modern Art, the San Francisco Museum of Modern Art and the Carnegie Museum of Art. Marc is currently an Adjunct Associate Professor at Columbia University. 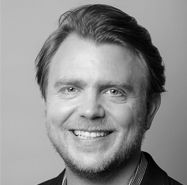 Georg Windeck is an architect and educator from Berlin, living and working in New York City. He is the author of Construction Matters (2016), a book that discusses how artistic experiments with new building technologies have informed the aesthetics of Modernism. The book is based on his architectural practice and on his research at universities in the Europe and the US, where he taught design studios, art history classes, and advanced seminars in critical theory over the past two decades. 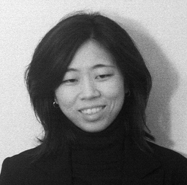 A New York-based architect, artist and educator, Bless Yee was a Grand Prize Winner in 2020’s One Drawing Challenge, and was one of the winners of Dezeen's 2021 Redesign the World competition. Currently a Project Architect at Snøhetta and adjunct professor at the New York City College of Technology, Bless has also worked at Pei Cobb Freed & Partners and Handel Architects. In her personal work, she is developing methods of layering hand drawing and physical models with digital tools to depict compelling narratives of social issues. 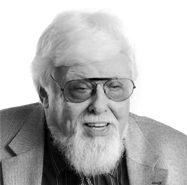 James Wines is a renowned American artist and architect associated with environmental design. Wines is founder and president of SITE, a New York City -based architecture and environmental arts organization chartered in 1970. This multi-disciplinary practice focuses on the design of buildings, public spaces, environmental art works, landscape designs, master plans, interiors and product design. Wines is a strong advocate for hand drawing as a means of architectural representation, and has drawings exhibited in MoMA. 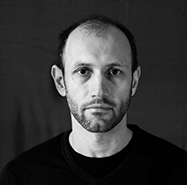 As an architect, artist, and educator, Dan has developed the capacity to blend digital and traditional media in developing architectural concepts and has exhibited with the SFMOMA, the AIA, and numerous private galleries. Apart from his multidisciplinary design practice, Dan serves as faculty at the AAU San Francisco teaching design and drawing studios. 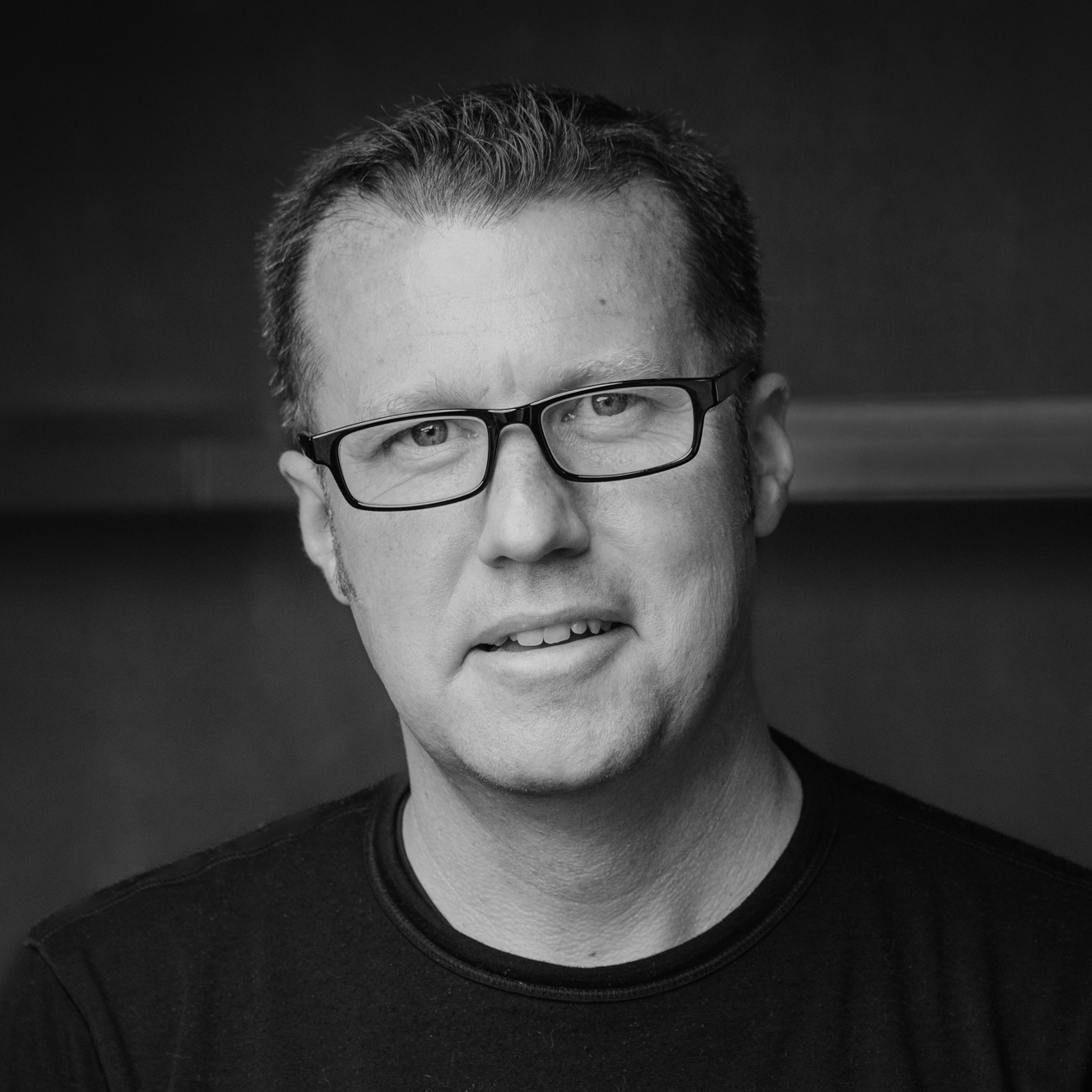 Eric Reinholdt is the architect and founder of the residential architecture practice, 30X40 Design Workshop. He’s the author of Architect + Entrepreneur, an innovator of progressive practice models, and the creator of the YouTube channel, 30X40 Design Workshop. From his remote island studio he makes videos about architecture, designs simple, modern homes, and shares his process online. 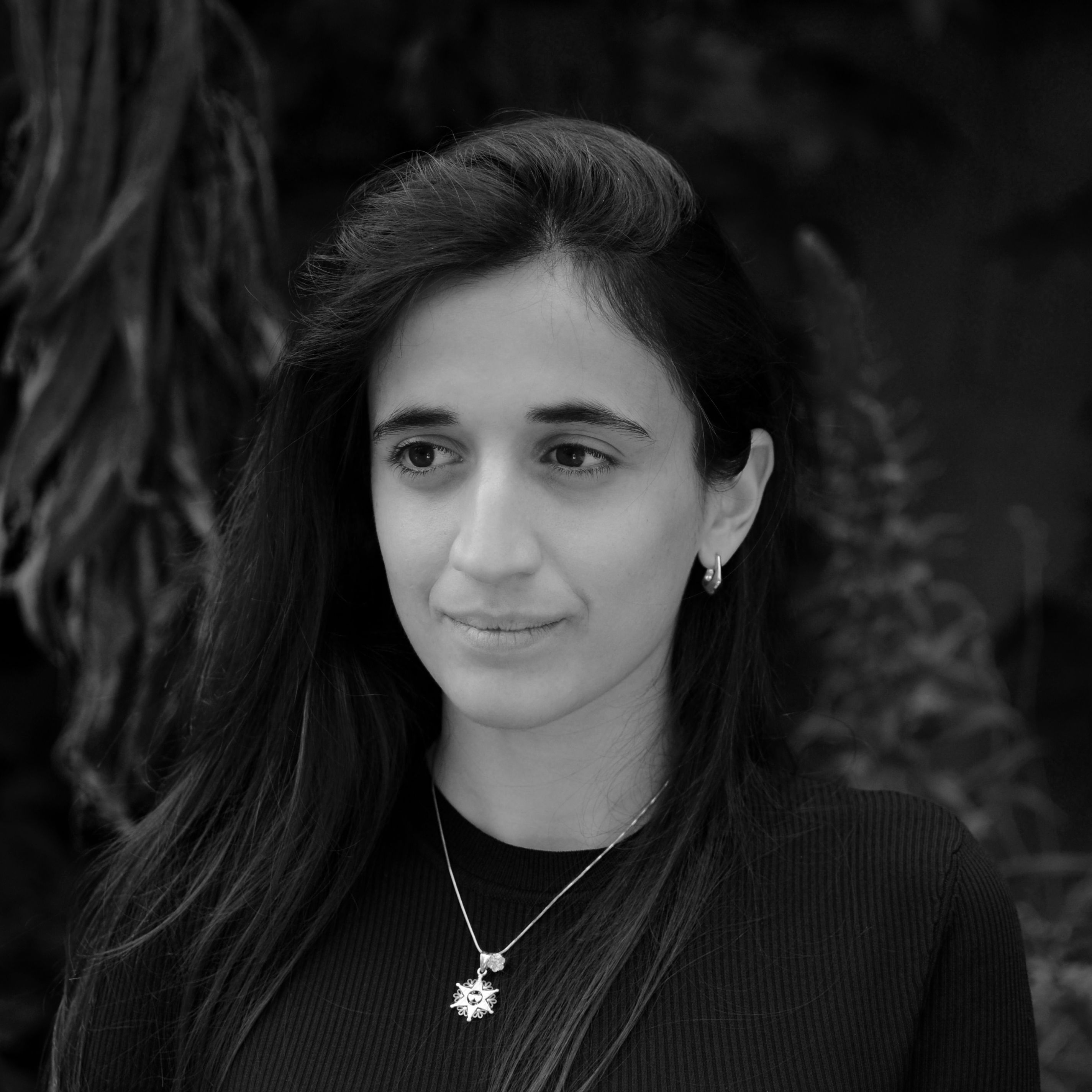 Sabina is a London-based architectural designer and a guest critic at UCL, where she graduated with distinction. Her work has been awarded and exhibited by Architizer, Azure Magazine, Royal Academy, Soane Museum, RIBA and others. Previously, Sabina worked for acclaimed offices such as BIG and Kengo Kuma.
Submit a Drawing Now